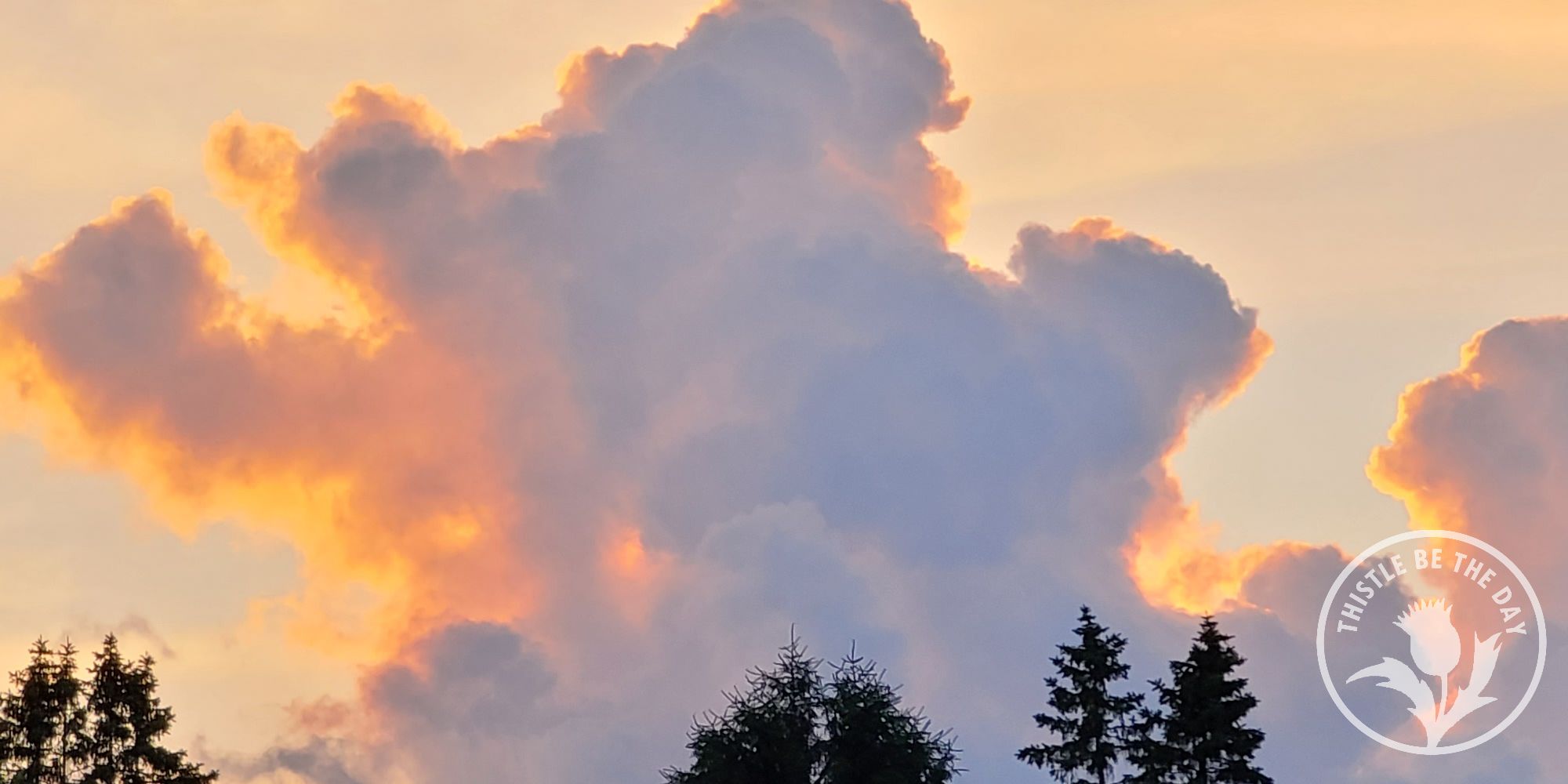 I failed…again. Browning leaves, lack of growth and loss of vigor were the telltale signs. Over a few months, it had happened gradually, starting with a few dead leaves here and a failing stem there. “Maybe they will bounce back,” I would often utter as I walked by the poor things, drooping in their misery. I held out hope for as long as I could, but there came a time when I could no longer deny that they were gone. “It’s time to let them go,” my husband sympathetically whispered, and I had to agree ultimately. Despite my best efforts, three more houseplants were headed to the big compost bin in the sky.

One of the plants had been an attempt on my part to overwinter an annual indoors. Apparently, it didn’t share the same enthusiasm for my plan and quickly let me know its disapproval of the new environment. I coddled it for five months, but alas, it wasn’t meant to be. The next succumbed most likely to a cold draft that wasn’t exactly conducive to its tropical genealogy—a big “oops” on my part. The final plant was an online impulse purchase during the first month of COVID. Desperate to have some shred of normalcy and unable to visit the local greenhouse, I resorted to online plant shopping for comfort during a stressful time. The poor thing arrived in less than stellar shape, one little leaf emerging from the potting soil, not quite the full, beautifully sprawling plant pictured on the website. But, being an optimist, I followed the instructions provided and gave it a try. Over the next few months, it sprouted a few more leaves, but eventually, it gave up, and so did I.

The empty spaces they left on my plant stands were a reminder of my failure. Guilt swept over me every time I walked by. Eventually, the guilt started to give way to possibility as I began to see opportunity in those empty spaces. “What would a garden enthusiast do?” I asked myself. The answer was obvious: get more plants!

And so, I welcomed three new houseplants to my flora family this week. When visiting the greenhouse, I said I was going to “look” but may not buy. Then I relented that I may buy one, but certainly not more. Who was I kidding? The plants in all their vibrant green colors made them irresistible during these cloudy winter months cloaked in hues of gray and white. They called to me like mythical Sirens, begging me to take them home. Honestly, it’s a miracle I only came home with three!

My newest arrivals include a velvet calathea (Calathea rufibarba), also known as a furry feather or fuzzy pheasant feather plant, with its gorgeous dark green leaves with purple undertones. The velvety texture comes from soft hairs that cover the leaves and stems.

Next, a pilea (Pilea peperomioides), also known as a friendship plant, pass it on plant, pancake plant, UFO plant, or Chinese money plant, with its round coin-like leaves. Being a self-propagator, this plant sends up “pups” around the mother plant that can be repotted and shared with friends.

Thirdly, a crispy wave fern (Asplenium nidus), also known as a pleated bird’s nest fern. I have thoroughly enjoyed my other bird’s nest fern and thought I would give this cultivar a try. I couldn’t resist its quirky pleated leaves.

Currently, freshly purchased from the greenhouse, these plants are stunning. I can only hope that with careful care and attention, they will flourish. I will do my absolute best to keep them from joining their comrades in the big compost bin in the sky. But, if eventually, my efforts fail, I vow that I will not lose hope. I will instead head back to the greenhouse, where the plants are calling.